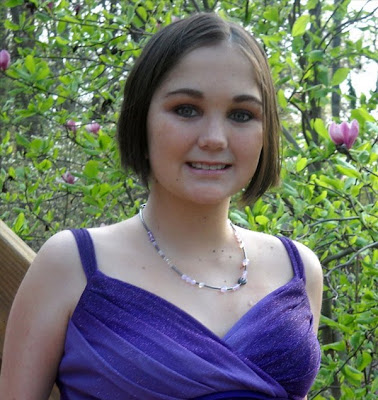 Rachel Thompson, one of the Student Poet Laureate Award winners in this year's NC English Teacher's Association writing awards, has just received the prestigious Thomas Walter's Award for Literary Excellence. Her teacher, John York, has mentored many young writers over the past years, and Rachel is his third student to win the Walters Award. Rachel's first place poem follows the announcement below. Congratulations to all the students who were recognized for their writing and to John for being such a splendid teacher and poet.
John's Naming the Constellations was published this fall and has been featured on Verse Daily and on facebook's Spring Street Editions page. Follow the link above to read about his book and enjoy some poems from the collection.
Three students from Penn-Griffin school for the arts won prizes at the Phoenix Literary Festival at High Point University on November 19: Cameron Bello received an Honorable Mention for Poetry; Chelsea Hansen, an Honorable Mention for Poetry; and Rachel Thompson, an Honorable Mention for Short Story, First Place for Poetry, and the Thomas Walters Award for Literary Excellence.
The festival, an annual event, is sponsored by the HPU English Department. Students attend workshops led by area writers, as well as a reading by an outstanding writer from the state. This year’s reader was Daniel Wallace, who wrote the novel Big Fish and teaches at Carolina.
The Thomas Walters Award goes to that student who excels in both genres, poetry and fiction, and brings with it a substantial cash prize. The students from Penn-Griffin were sponsored by John York, who teaches English and creative writing at the arts magnet, which is part of Guilford County Schools.
He has published three poetry collections, most recently Naming the Constellations, published by Spring Street Editions of Sylva. Many of his students have won literary awards over the past decade, and Rachel is the third of his students to win the Walters Award.

that lift him from the ground

till his hair is a cloud

and his limbs harbor finches.

as leaves fall from the sky.

Then the clouds are his tunic.

He pats the nest

He grows and grows

till his eyes become stars

and he sees the Sahara

and the glowing North Pole.

the birth of a star,

He laughs as a comet

But the men don’t see stars

He’s not one to mourn,

so he waves and smiles

Penn-Griffin School for the Arts,