POETS OF THE DAY: DEBRA KAUFMAN AND SUSAN M. LEFLER

The poems by Debra Kaufman and Susan M. Lefler weave together in all sorts of interesting ways, beyond the obvious. Both deal with family and grief, yes, but beyond that, their voices entwine stylistically and tonally. I'm pleased to feature their new books today and encourage you to order them, keep them side by side, and turn to them especially as night falls. Their poetry waits to offer up its riches in the silence of nightfall. Or the early morning hour when one stands with a cup of coffee looking out at the world, remembering Czeslaw Milosz's prayer from "On Angels":
day draws near
another one
do what you can. 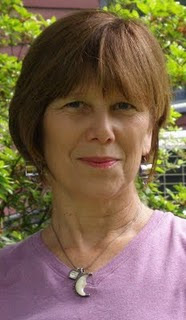 Debra Kaufman has given much to the literary community in her part of North Carolina. A playwright as well as poet, editor, teacher, and enabler of other writers, she embodies what is most admirable in our North Carolina literary scene. 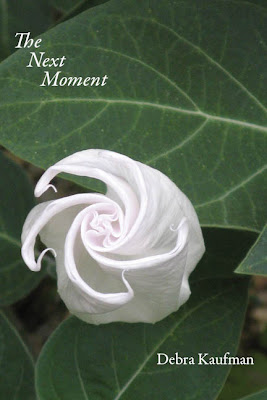 Debra's new book can be found at Jacar Press's website--www.jacarpress.com. Jacar promises to become one of the South's most important small presses.
Posted by Kathryn Stripling Byer at 12:41 AM

CONGRATULATIONS TO Debra and Susan. I plan to read more.

You can hear Susan reading poems from Rendering the Bones and talking about them with Cathy Smith Bowers here: http://www.ibiblio.org/wordplay/shows/afm-word-play-12192010%20lrh%20lefler.mp3

Wonderful observations at a funeral... and the kitchen wisdom of rendering the bones is so poignant.